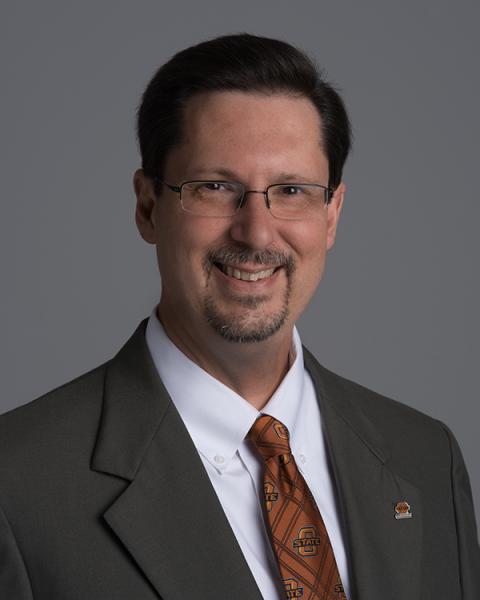 Committee members are representatives of schools, career-technology centers and colleges and universities that will advise the governor on education policy and aid in the development and implementation of the governor’s “Oklahoma Works” initiative.

The new initiative, announced in Fallin’s State of the State address in early February, seeks to develop local partnerships between the public and private sector to ensure that students have access to the education and training they need to find good-paying jobs after graduation.

“It’s an honor to be a part of this new education advisory committee and for OSU Institute of Technology’s mission to be recognized by Governor Fallin,” Path said. “The Oklahoma Works initiative seeks to build partnerships between public education institutions and private industry where our graduates will start their careers.

“This principle is the foundation that OSUIT was built on, and it’s my hope that our 70 years of experience with this model will assist high schools and universities forge new pathways to student success.”