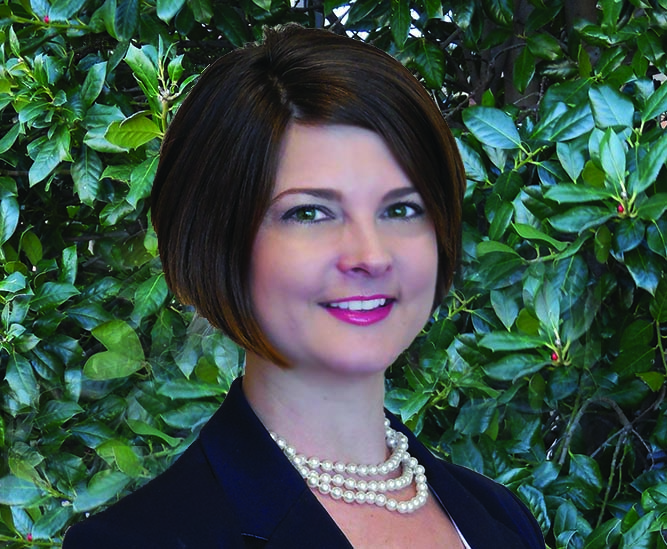 As director of operations at Pinnacle Business Systems, Brandy Semore knows what it’s like being a woman in the information technology field.

Semore is now working to change that by co-founding the Oklahoma Women in Technology organization after speaking with three other women also in the IT field about the need for more females in the industry.

“In 24 hours, we had developed the organization. In a week we had a website. In a month we had our 501c3 status,” she said, and in the 10 months since it was founded, have added 450 members.

For those reasons, Semore was selected as the keynote speaker for this year’s Women in Technology workshop at OSU Institute of Technology on Thursday, Nov. 17, from 9:30 a.m. to 1 p.m.

This year’s event aimed at high school female students will highlight the School of Information Technologies and focus on several careers in that industry.

Semore said speaking at OSUIT’s Women in Technology event aligns with the goals of her organization.

“Oklahoma Women in Technology was formed to encourage girls to pursue information technology,” she said.

The lack of women working in the IT field wasn’t always a challenge, Semore said.

“Women built the programming for the very first computer, ENIAC. Women were flooding computer science courses when it was first developed. The number of women going into computer science was going up and up until the 1980s, and it just dropped,” she said.

Many are ready for that trend to make a comeback, Semore said, and it starts at home.

“We encourage men to start this conversation with their daughters. Try and change the perception. There’s so much more to working in technology than working as a developer or coder,” she said. “The future is technology. If we don’t introduce girls to technology now, what are they going to do when they are in their 20s and 30s?”

It won’t always be easy though.

“You have to be comfortable leaning forward and making yourself heard. It can be intimidating,” Semore said, but things are changing. “You have a strong support system behind you in Oklahoma Women in Technology made up of men and women.”

For more information about OSUIT’s Women in Technology event or to register, go to osuit.edu/wit.