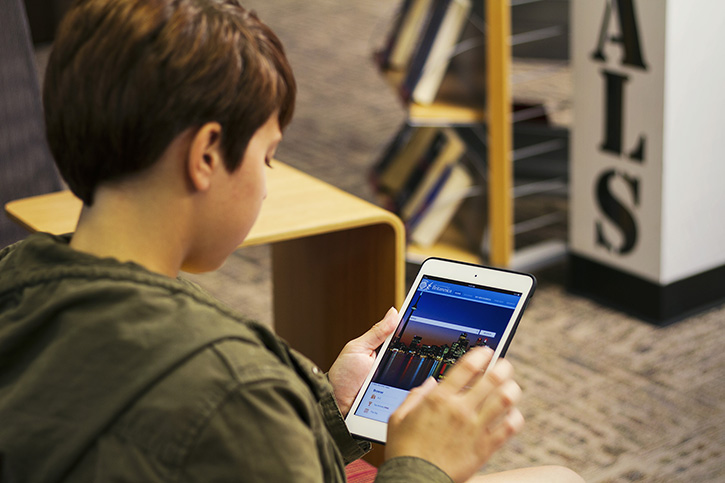 The OSU Institute of Technology Library has evolved past loaning out books and will soon offer an array of gadgets to check out including tablets, laptops, cameras, as well as an Apple Watch and even a 3D printer through its new Tech To-Go program.

“We are an institute of technology so having new technology for students is important,” said Jennifer Tatum, reference and instruction librarian. “Students are going out into the workforce and will have to be able to use a variety of technology.”

That means students who have traditionally worked on PCs will need to know how to work on Apple products, or vice versa, Tatum said. Some students may not work from a traditional computer at all but will need to become accustomed to working on tablets instead.

“They can try them out before they have to rely on them,” she said.

It’s also an opportunity for students to test drive technology without having to travel to retailers in cities like Tulsa or Oklahoma City. 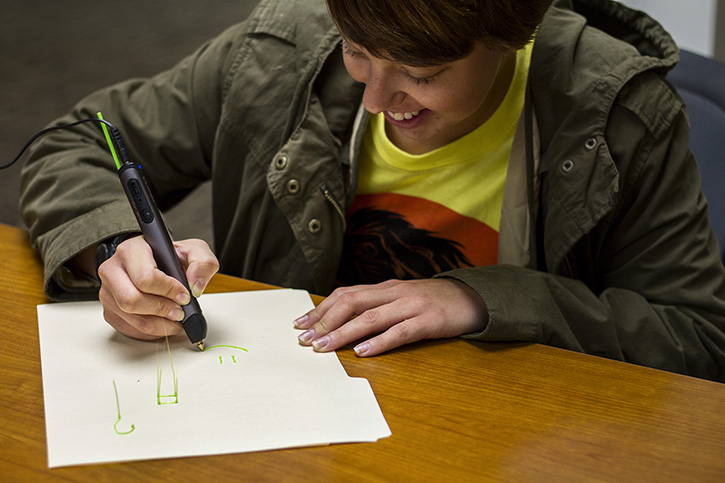 “They can try out items before they buy them, see if it’s something they will actually enjoy using. They can see the difference between computers and the capabilities of each one. They can decide if they really need an iPad or if one of the more affordable options will work just as well for them,” she said.

The library’s Tech To-Go program will begin checking out items to students in September at the start of the fall 2015 semester, and checkout times and policies will vary depending on the item.

The 3D printer and scanner will stay in the library and is one of the only items that will have a cost associated with its use, based on the weight of the item printed.

“There are three 3D printers on campus, but not everyone has access to those. Nursing students have to have an iPad, but students in Diesel and Heavy Equipment may not need one, but want to try them out,” Tatum said. “We want to give students an opportunity to utilize as much technology as possible.”

Tatum said the Apple Watch has been her favorite piece of tech the library acquired. In fact, learning how it worked and trying it out persuaded her to buy her own. 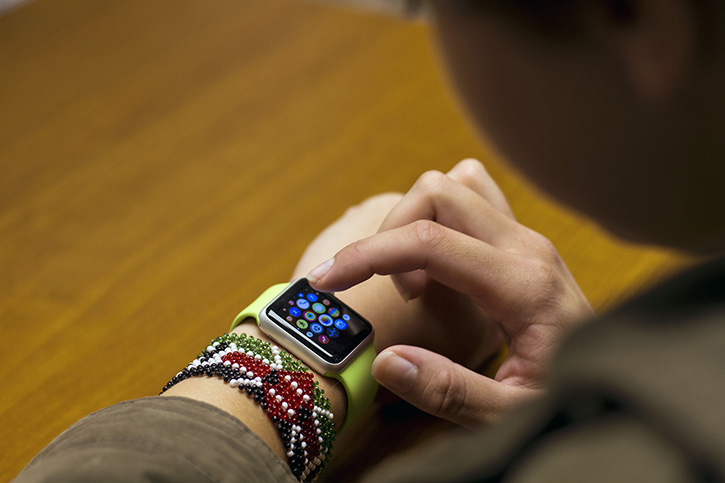 “The Apple Watch and Samsung Gear 2 watch are the most interesting. Wearable technology is so new,” she said.

And as new technology advances, so will the items the library offers in the Tech To-Go program.

“We want to keep this fresh and updated with new technology. When new things come out we want to be to able to offer them to the students,” she said.