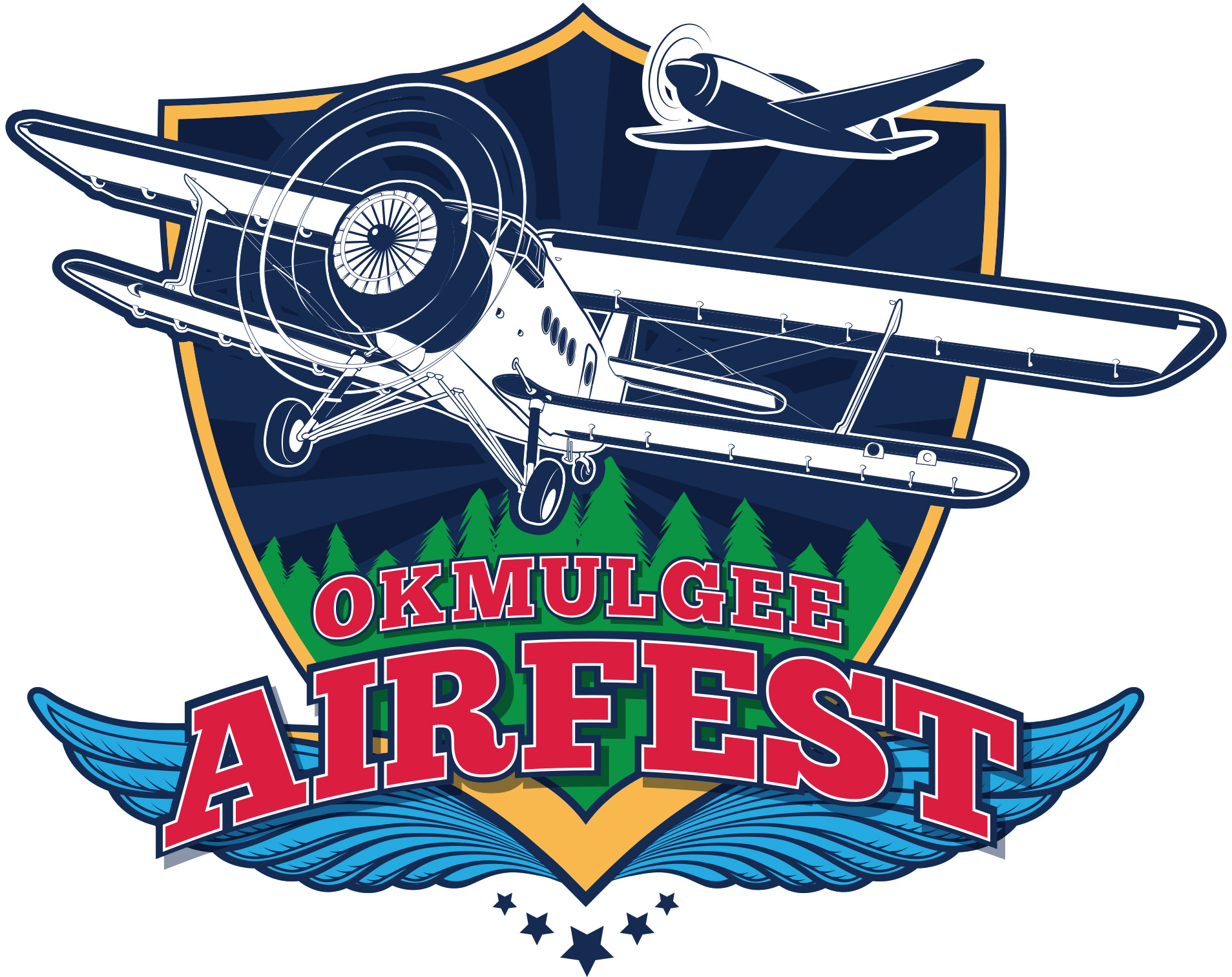 For the first time in almost 30 years, the City of Okmulgee, Okmulgee Area Development Corporation and Okmulgee Regional Airport will host an air show complete with flying aerobatics, vintage and war planes on display, as well as activities for all ages.

Okmulgee AirFest is Saturday, Sept. 30, at the Okmulgee Regional Airport, 100 W. Airport Road. The cost is $5 per person or $10 per car or plane. Performances are scheduled to begin at noon.

OSU Institute of Technology was one of several community organizations that partnered together for AirFest including the Okmulgee Regional Airport Advisory Board, the City of Okmulgee, the Okmulgee Area Development Corporation, Okmulgee Main Street and the Okmulgee Chamber of Commerce.

Bruce Force, the director of Student Life at OSUIT, is also a licensed pilot and sits on the airport’s advisory board.

“Flying is something I’ve always wanted to do. I was an aviation major, and I was in the Flying Aggies at OSU in Stillwater,” Force said. “Flying is part of who I am.”

His love of flying is one reason he is a co-director of the Okmulgee AirFest.

“The Tulsa Airports Improvements Trust wanted us to come up with a way to get people to the airport,” Force said. “The Claremore Regional Airport hosts an airshow every other year. We thought we could offer an airshow on their off years so there’s an airshow in northeast Oklahoma every year.”

It’s been nearly 30 years since an airshow or fly-in was held in Okmulgee, Force said, so organizers wanted to make this first AirFest something to remember.

Gates will open at 10 a.m. to allow patrons to visit vendors, informational booths and food trucks before and during the main event. Local residents are encouraged to use Gun Club Road to access parking at the airport.

“There will be a Kids Zone and about six or seven food vendors. People can even take a helicopter ride for $20,” Force said. “You’ll have a great time, and we have something for everyone.”

OSUIT will have a booth on hand, and the School of Nursing & Health Sciences will assist the Okmulgee Lions Club’s vision screenings trailer.

For more information, go to okmulgeeairfest.com