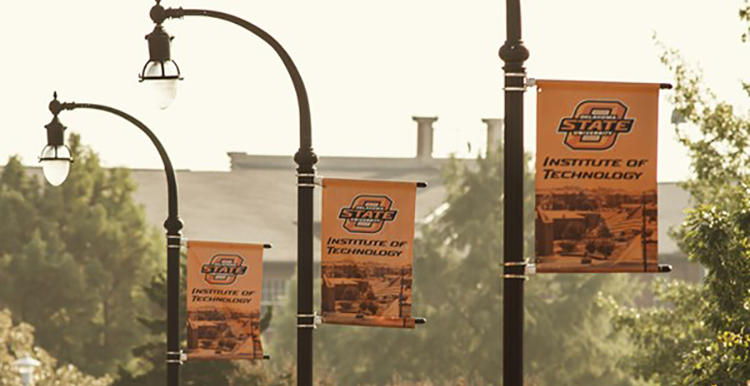 The almanac’s diversity index ranks colleges with the greatest racial and ethnic diversity and OSUIT was ranked No. 2 for its high percentage of American Indian students as well as the percentage of students who identify as two or more races. The University of Hawaii at Hilo was No. 1.

Dr. Bill R. Path, OSUIT president, said he is proud that the institution has been recognized for its diversity by the Chronicle.

“Creating a diverse and inclusive environment is something we at OSUIT are continuously striving toward,” Path said. “Having a diverse campus with people from different backgrounds and with different life experiences is one of the best ways for our students to learn and truly become global citizens.”

According to the data collected from the U.S. Department of Education and analyzed by the Chronicle of Higher Education, 19.2 percent of OSUIT’s total enrollment for 2016-17 were American Indian or Alaska native— the highest percentage of that group on the index.

The data also showed that 40.1 percent of OSUIT students identified as two or more races, the highest in the four-year public institutions category.

The university’s overall diversity index score was 87.1. The index measures the probability that two people chosen at random from the student body are of different racial or ethnic groups.

This was the first time OSUIT has appeared on the diversity index since the Chronicle introduced it in 2014.

“What an honor and privilege to be recognized for our continued efforts at making OSUIT a university that reflects the cultural diversity of not only our state, but our nation and world as well,” Path said. “Earning this recognition doesn’t mean our work is over. We must continually strive to make our institution a workplace that celebrates diversity so that we set the best example for our students.”