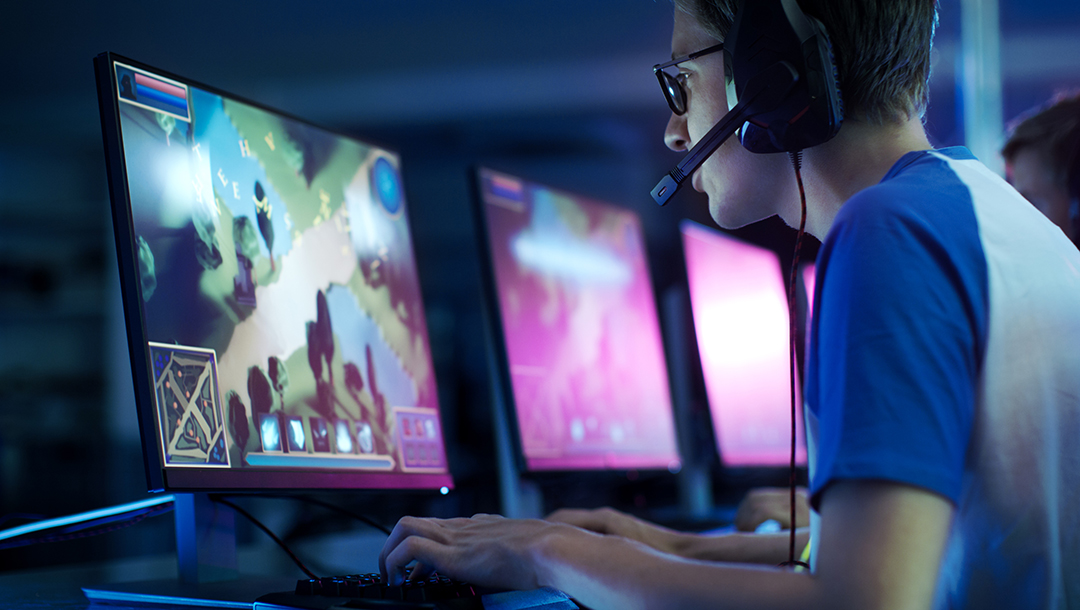 OSU Institute of Technology is now offering a new sport for students on and off campus—eSports.

eSports is a form of competition using video games. It primarily involves teams competing against each other in tournaments for prizes.

“Functionally, it’s the same as traditional sports in that you have competitors, but different in that it’s not physical or athletic competition,” said Sam Nguyen, Student Life sports & wellness coordinator. “Top-level athletes are constantly competing for the top spots in their sport or game of choice.”

With a goal of officially offering the sport to all students in the fall semester, Student Life implemented a beta tournament with a few students during the summer to test out the concept.

“We wanted to figure out a way we could get more of our students involved, and that meant providing an opportunity that reached out to those students who do not usually get involved in traditional campus activities, including online students,” he said.

The first eSports tournament of this semester was held in September and will continue to be offered twice each semester moving forward. This latest tournament began Nov. 11 with a total of twelve students.

“Not only is this a fun activity for students, they can also learn valuable skills playing eSports while in school,” said Nguyen. “It teaches them to work with others, social skills, strategic thinking and planning and time management.”

Depending on the game and how many sign-ups, the tournament could last one day up to a few weeks.

In order to participate, the student must have a specific game and console for that tournament. However, the first two eSports tournaments that OSUIT has hosted has utilized free games so that any students could participate without being hindered by not owning the game.

Nguyen said that like all intramural sports on campus, each tournament will have one winner, whether a team or individual. Each winner will receive an intramural winner t-shirt from Student Life.