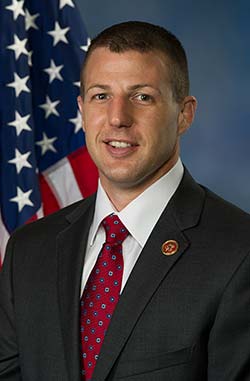 “We are pleased and honored to have Congressman Mullin speak to our graduating class,” said Dr. Bill Path, OSUIT president. “As an alum, Markwayne has represented OSUIT well to a national audience. We welcome him back to campus and we are looking forward to the insight he has to share with our students.”

OSUIT will hold two commencement ceremonies August 23. The first ceremony, at 2 p.m., will recognize those students in the Allied Health Sciences, Arts and Sciences, Construction Technologies, Culinary Arts, Engineering Technologies, Information Technologies, Visual Communications divisions as well as the College of the Muscogee Nation. The 7 p.m. ceremony will honor the Automotive Technologies Division and the Heavy Equipment and Vehicle Institute. Congressman Mullin will speak at both ceremonies.

Mullin was elected in November 2012 to the U.S. House of Representatives to serve Oklahoma’s 2nd Congressional District. When Congress convened in January 2013, Mullin, who is a citizen of the Cherokee Nation, became the second Native American U.S. Representative, joining fellow Oklahoman Rep. Tom Cole. Mullin serves on the House Transportation and Infrastructure Committee and the Natural Resources Committee. Raised in Oklahoma, Mullin still runs several businesses and a cattle ranch in the state, and he says he looks forward to speaking at the commencement.

“I am honored to speak at my alma mater’s commencement,” said Congressman Mullin. “My time at OSUIT impacted my life in a very positive way, and I look forward to giving back to the institution that has given me so much.” 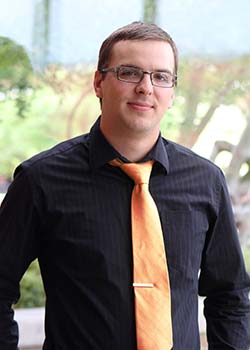 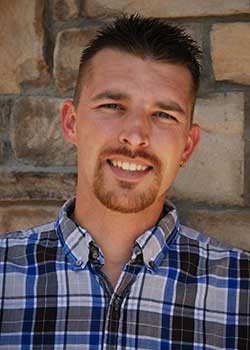 In addition, OSUIT divisions nominate graduating students based upon their outstanding academic performance and community involvements. This August, two students were selected to represent the graduating class as Student Respondents: Justin Hansen and Brian Cochrane.

Hansen is graduating with a Bachelor of Technology degree in Instrumentation Engineering Technology. He was an active member of both the Multicultural and International Student Association, and the International Society of Automation. He was named to the Registrar’s honor roll and received ISA’s Educational Foundation scholarship. He also was selected as the recipient of the 2013 Outstanding Student Award from the Engineering Division. Hansen is currently employed at Sercel-GRC in Tulsa, a worldwide leader in oil and natural gas data acquisition technology.

Brian Cochrane is graduating with an Associate of Applied Science degree in Natural Gas Compression. He was an active member of Phi Theta Kappa honor. He also was awarded scholarships from the Gas Processing Association and DCP Midstream. Cochrane is currently employed by DCP Midstream as an operator at its flagship processing plant in Colorado, which cleans and separates natural gas into liquids and residue sales gas for residential and industrial facilities.

Directions to Covelle Hall
The graduation ceremonies will be held on Friday, August 23 at Covelle Hall - located at the 1st St. & Willham Dr. intersection.

Tags
Alumni - Graduation
Back to Top
©