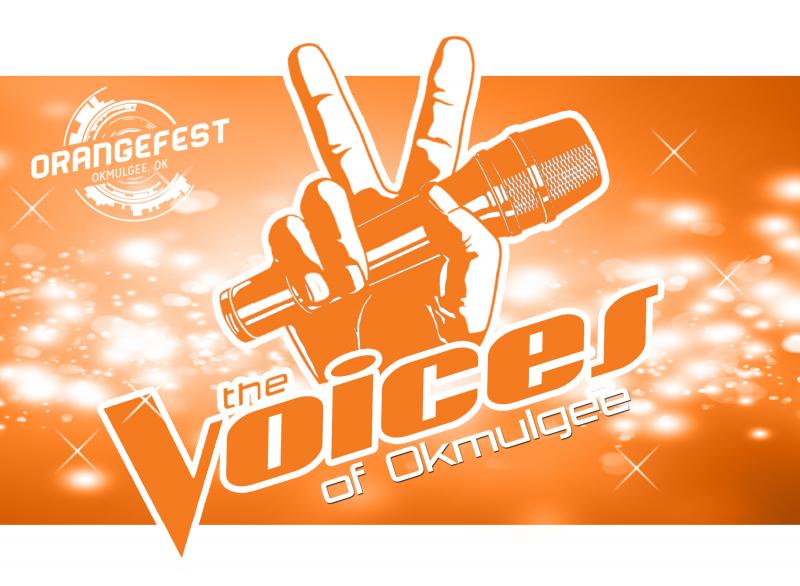 Area musicians, it’s time to warm up those vocal chords for the Voices of Okmulgee competition later this month at the historic downtown Orpheum Theatre.

The competition ties into this year’s OrangeFest headliner, and “The Voice” winner, Craig Wayne Boyd, who will perform April 11 on the OSU Institute of Technology campus.

“It’s our spin on the singing competition ‘The Voice,’” said Okmulgee Main Street Director Heather Sumner. Voices of Okmulgee starts at 1 p.m., on March 28 at the Orpheum Theatre.

Contestants will perform for four judges in hopes at least one will turn their chair around during the first round of the competition.

Through additional rounds, the contestants are narrowed down to the top three, who will perform both days of OrangeFest, Friday April 10 and Saturday April 11 before Craig Wayne Boyd takes the main stage.

Sumner said there are only a few spots left for Voices of Okmulgee entries and the deadline to enter is March 18. There is no age limit for contestants and musicians can perform both covers and original songs.

“I think the youngest contestant so far is 14 years old,” she said. “The majority are local, but there are a few from places like Kiowa, Savanna and Shady Point, Oklahoma.”

Even if you aren’t performing at the Voices of Okmulgee, that doesn’t mean the audience won’t be part of the competition.

“We want a crowd there to support our singers. One of our rounds is based on the crowd response,” Sumner said.

“They told us we have great local bands and local musicians they would like to hear at the event,” she said. “I’m really excited to hear everybody. We have so many musicians come out of Oklahoma, so I know we have the talent in Okmulgee.”