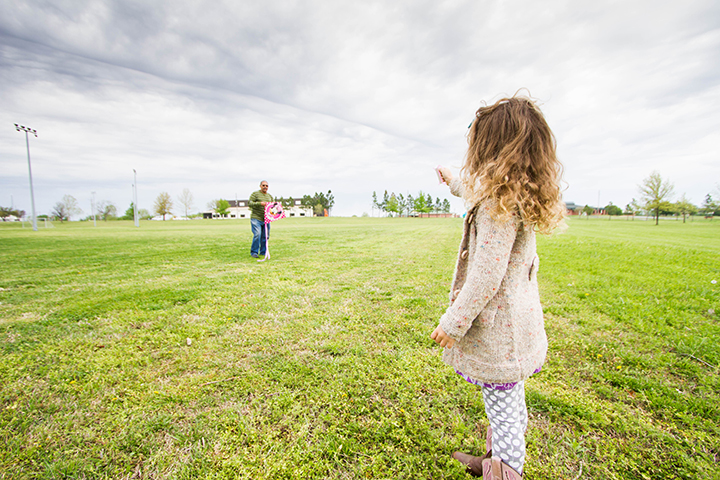 OSU Institute of Technology was recently awarded a grant from the Women’s Foundation of Oklahoma for the implementation of a program to assist single parents in connecting with resources to help them stay in school.

The $5,000 Single Mothers Grant from WFO will go toward a new event, a Single Mothers Summit, in hopes of connecting parents to resources such as Okmulgee’s Deep Fork Community Action Foundation, SoonerCare and other local and state agencies and organizations.

Dr. Ina Agnew, vice president of Student Services, said she felt honored when she learned OSUIT had been selected for the grant by the Women’s Foundation of Oklahoma, an organization with a reputation for supporting women through innovative programming.

“I felt pride in the Student Services staff who have worked so diligently on providing support services to our single parents, and I felt validated because this award proves that our research and implementation of selected projects is worthwhile,” she said.

Planning has just begun on the Single Mothers Summit, which should take place in the fall semester.

Agnew said single-parent students were the ones who first introduced the need for an event like the one being planned.

“We had students identify obstacles to getting their degree,” Agnew said, like the need and cost of childcare, health care, and living expenses. “Single parents don’t have anyone else to depend on.”

While currently single-parent students make up less than one percent of OSUIT’s degree-seeking population, Agnew said it is a growing student population and a market niche for the university.

“Single parents, especially moms, need to earn degrees leading to jobs that create financial independence and security, and we hope eventually leading to wealth generation. We have so many programs at OSUIT where this is possible for them,” she said.

Reaching out to single parents also helps Oklahoma’s bigger economic picture. According to the Lumina Foundation’s report “A Stronger Nation Through Higher Education,” 67 percent of Oklahomans between the ages of 25 and 64 don’t have a college degree. Typically those with college degrees earn more, which in turn helps the state’s revenue and economic growth.

Agnew said when parents earn a college degree, they are better able to take care of their families.

“There are correlations between illiteracy, abuse, hunger, health issues and a myriad of other problems that can be addressed when parents are gainfully employed and able to take care of their children. We have a responsibility and an obligation to do something about it,” she said. “This grant will help us to continue to research promising trends and determine how to implement and track current programs and either improve them or remove them.”

The challenges and stresses that single-parent students tackle are very different than those of other students, Agnew said.

“They have to make arrangements if there’s an issue with day care. When you have a sick kid, that has to come first,” she said. “I don’t know how single parents do it.”

In addition to the grant-funded summit, Student Services staff would also like to see some kind of single parent student club or group form on campus.

“They have to balance the needs of kids with responsibilities of school and jobs,” Agnew said, and having a group made up of students dealing with the same challenges can benefit its members. “I do know a lot of them need help so that’s what we’re trying to offer."