OSU Institute of Technology Alumni Relations inducted the 2018 honorees into the OSUIT Hall of Fame Saturday, June 16, 2018 during the Alumni Homecoming Reception. 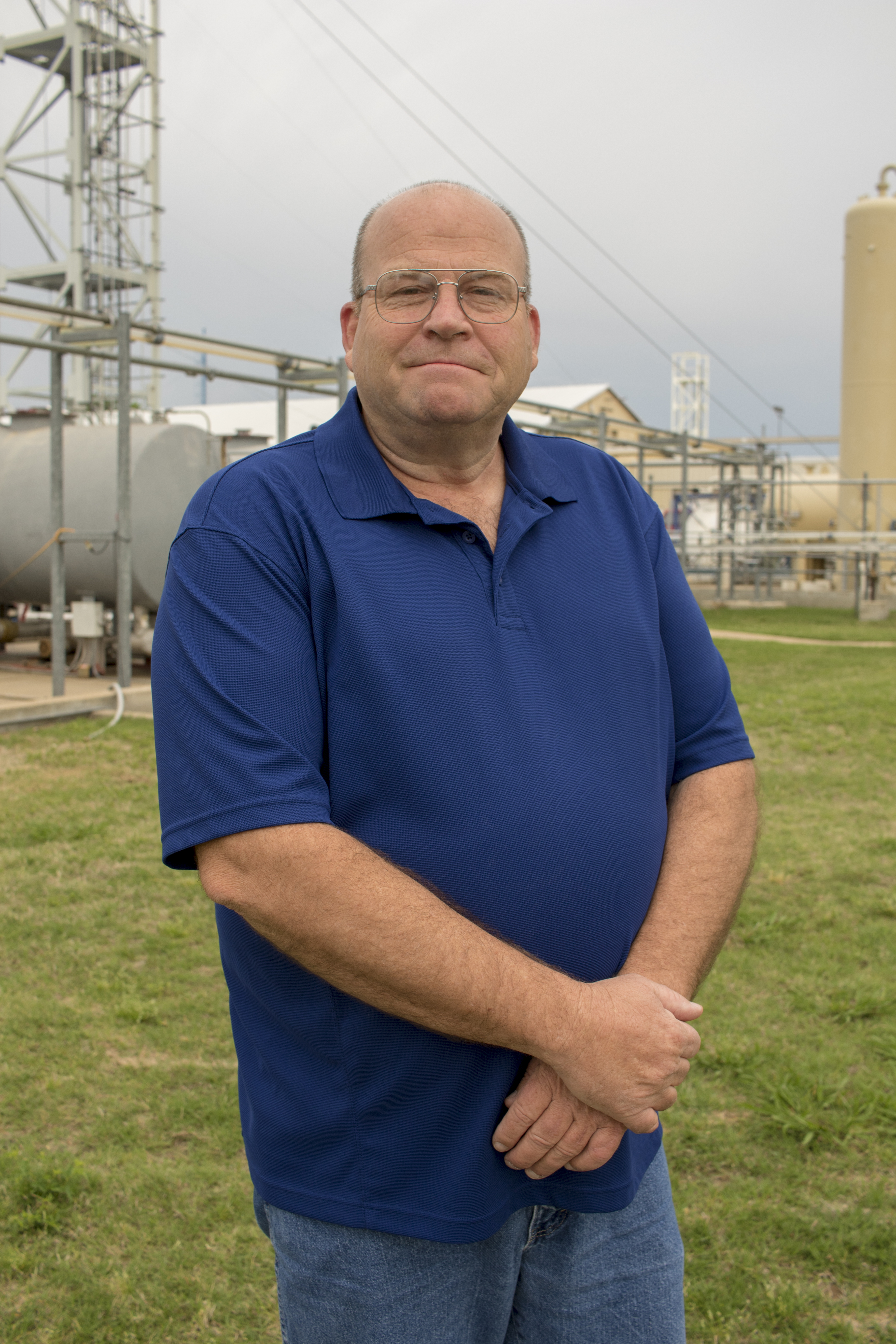 Class of 1984 | School of Engineering Technologies

Graham is a project engineer for The University of Tulsa, serving primarily the TU Fluid Flow Projects and TU Paraffin Deposition Projects consortia within the Petroleum Engineering department. His responsibilities include working with graduate and postgraduate students to develop innovative measurement systems and sensors while teaching and transferring practical instrumentation and control knowledge to students. He has an Associate in Applied Science in Electrical/Electronics Engineering Technologies from OSUIT and has over 23 years of experience in the application and development of instrumentation devices and systems.

Graham won the Outstanding Faculty award from OSUIT in 2004 and served on the advisory board at OSUIT for the Electrical/Electronics program. He was president of the Sapulpa Soccer Club from 2013-2017, president of Sapulpa Elks Lodge in 2010, 2012 and 2018, NE district “Elk of the Year” in 2009 and 2017 and board member for the Sapulpa Youth Sports Committee 2014-2017.

Graham enjoys working with students to help them develop and master the technical skills needed to succeed in today’s marketplace. 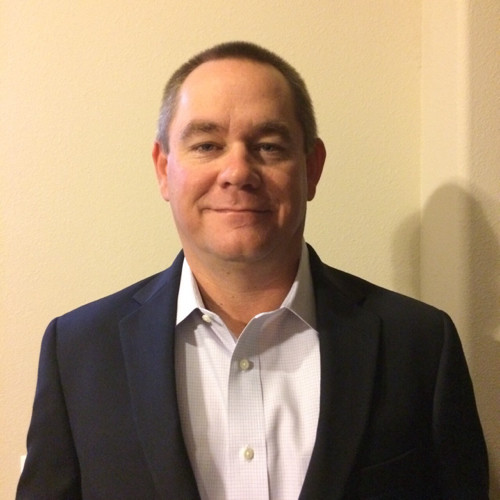 Anderson specializes in project management, commercial and technical leadership roles in the Midstream Sector. Such roles have been successfully responsible for coordinating all aspects of business development, technical, construction, fabrication, operations, maintenance and project management in both onshore and offshore oil and gas environments.

Anderson has served on the advisory board as vice chair for the School of Engineering Technologies from 2016-2017. He is also a firm believer in recommending OSUIT to the human resources department for hiring graduates due to the practical hands on approach that we offer. 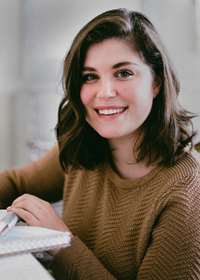 Class of 2016 | School of Visual Communications

Hogle’s graphic design career extends well beyond her time and experiences at OSUIT. She began a freelance business during her first semester at OSUIT. By the time she reached her third semester, she was formally incorporated, and at 19 years of age, she established Abby Hogle, LLC. She continued her education and interned with Hampton Creative in Tulsa, Oklahoma, and Elevation Church in Charlotte, North Carolina. While at Elevation Church, she was the only intern to ever have a design published on clothing, and it was the most successful piece of attire to date. She produced several pieces of promotional art that are still being used today.

She currently works at Life Church in Edmond, Oklahoma, as a web designer for the You Version Bible app. 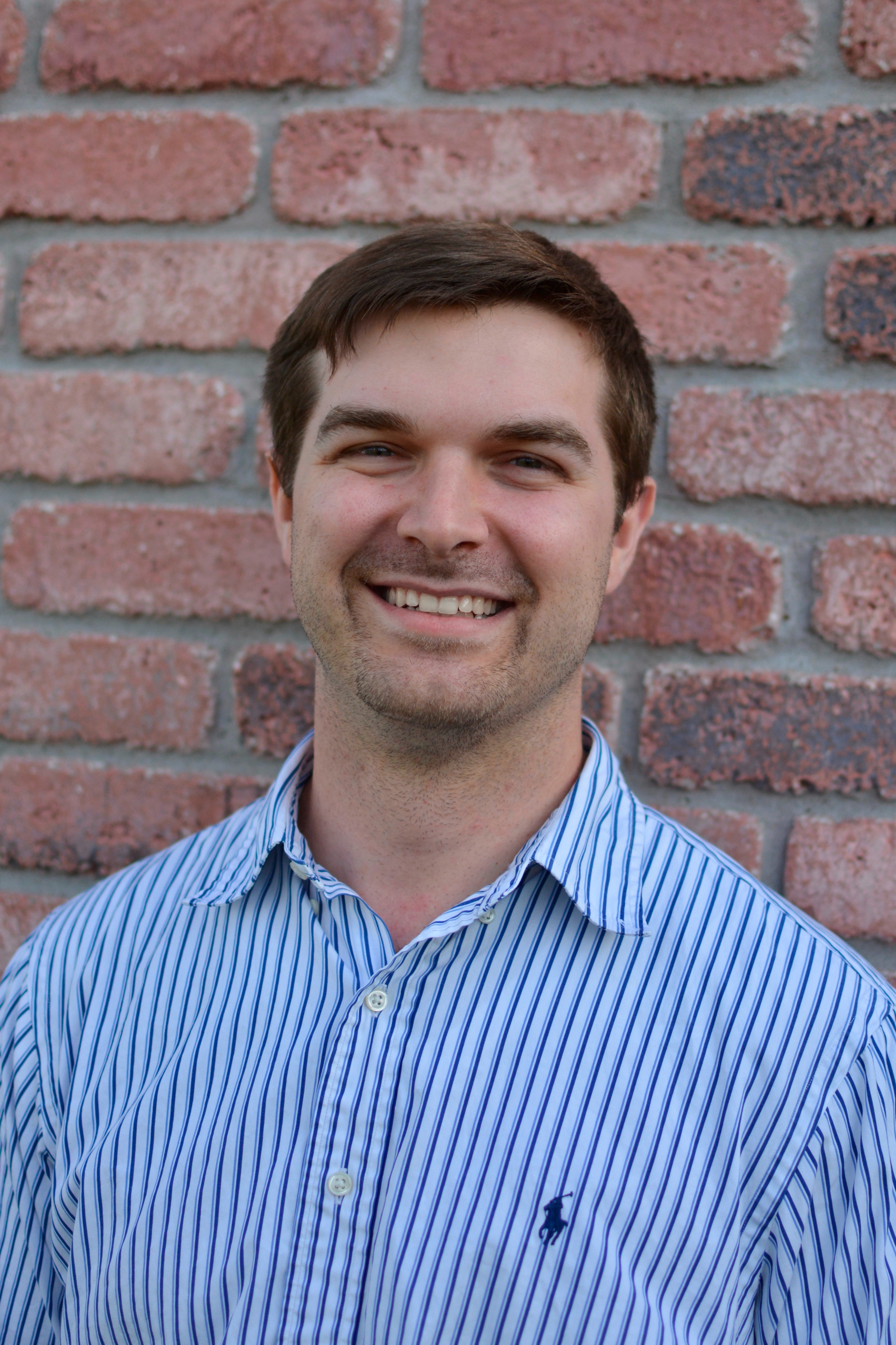 Class of 2015 | School of Engineering Technologies

Cook graduated with a bachelor’s degree in Bible and Youth Ministry in 2011 from Columbia International University in Columbia, South Carolina. In 2013, he moved his family to Oklahoma to pursue a degree at OSUIT in hopes of starting a new career path. His father-in-law, Michael Madden, is a faculty member in the Orthotics & Prosthetics program and piqued his interest in the Engineering Graphics and Design/Drafting program.

During his final semester, Cook participated in an internship at KAMO Power and accepted a drafting job upon conclusion of the internship. He has become a valuable member of the KAMO team by serving as an important conduit between the technicians in the field and the engineers in the office. KAMO is investing in Cook’s future by paying for him to further his education at Bismarck State College. 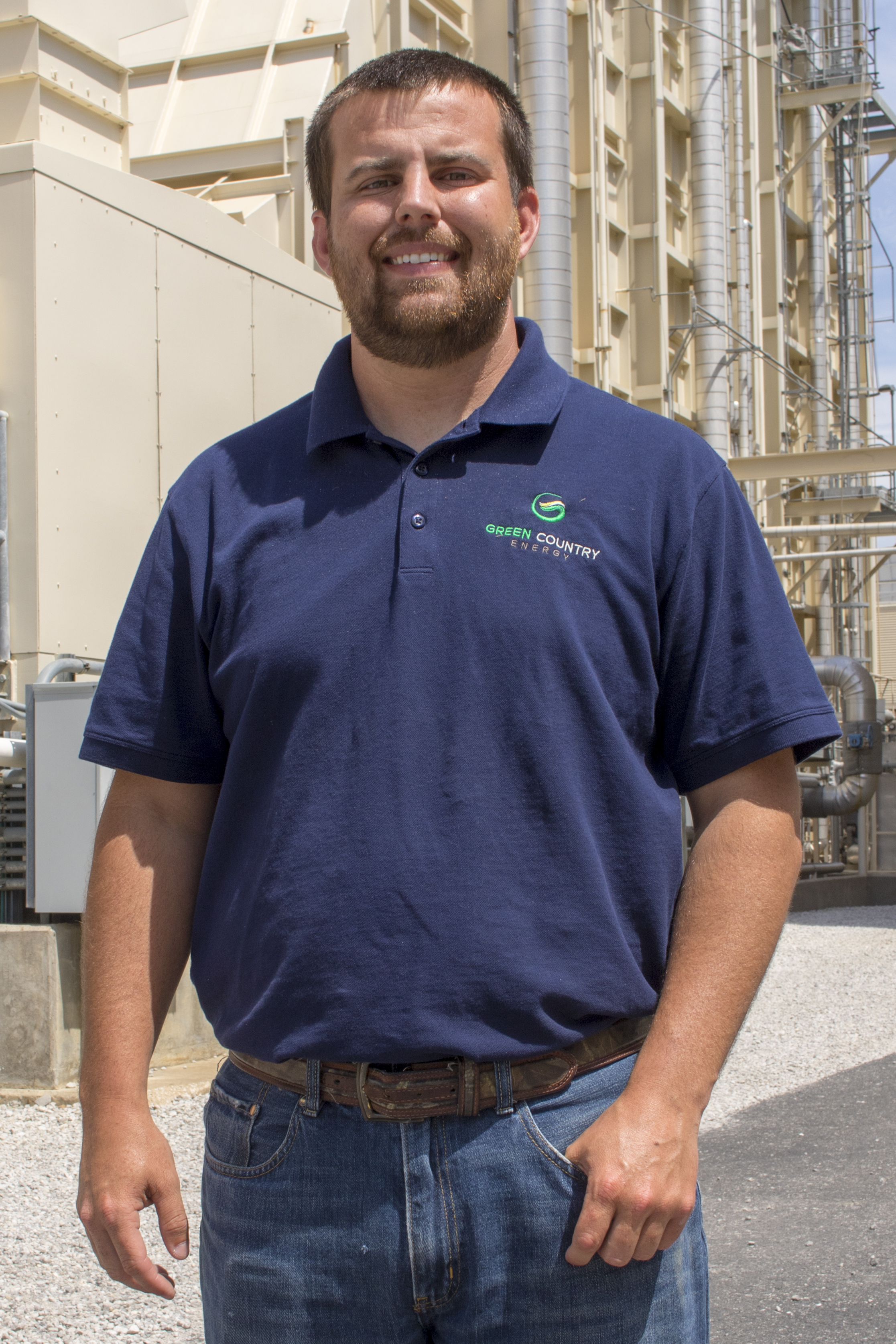 Class of 2013 | School of Energy Technologies

Minor is from Fort Gibson, Oklahoma. He entered the Power Plant Technologies program at OSUIT in the fall of 2011. At the time, he was waiting tables and unsure of his future. With support from friends as well as OSUIT faculty and staff, he knew that he made the right career choice for himself.

Minor hosts tours at the plant located in Jenks and is always willing to help train the next group of OSUIT graduates.