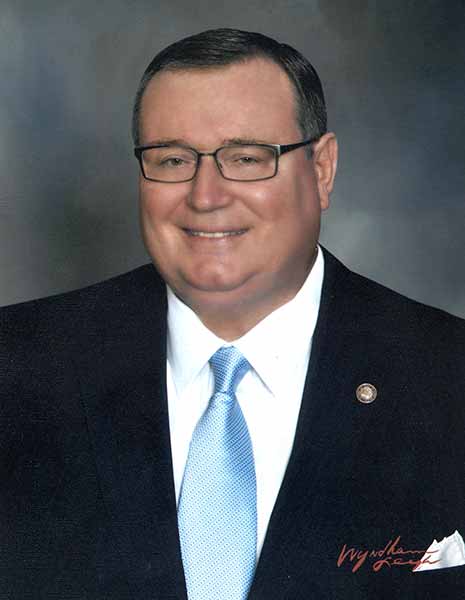 OSU Institute of Technology will celebrate its 200th commencement ceremony Friday, April 24, recognizing graduates prepared to make a significant boost to the regional economy as a qualified workforce. The ceremony will be held at 2 p.m. in Covelle Hall on the OSUIT campus in Okmulgee.

Oklahoma State Regents for Higher Education Chancellor Glen D. Johnson will deliver the commencement address. Prior to his extensive career in higher education, Johnson served in the Oklahoma House of Representatives from 1982 to 1996 and was speaker of the House from 1990 to 1996. At the time of his election as speaker, he was the youngest-sitting speaker in the United States.

Johnson has been recognized both statewide and nationally as a strong, untiring advocate for funding for education, both secondary and higher education, in Oklahoma.

“It is an honor to be serving as Oklahoma State University Institute for Technology’s commencement speaker during their 200th graduation ceremony,” said Johnson. “I want to congratulate our graduates as they achieve a significant milestone in their life and wish them the very best in all of their future endeavors.”

The need for a developing workforce is great as the baby boomer generation prepares for retirement. In response to the nation’s skills gap, OSUIT has partnered with industry to provide a steady supply of highly educated women and men.

“OSUIT is doing it right,” said OSUIT President Bill R. Path. “We pride ourselves on giving our students not only a well-rounded education, but the skills and training that ensure that they have a bright future after they walk across our graduation stage.”

With strength in numbers, OSUIT’s School of Construction Technologies represents a high number of graduates in this spring’s class with a dozen students earning an Associate of Applied Science in High Voltage Electricity and 18 taking home an AAS in Air Conditioning & Refrigeration Technology. Both programs offer immediate employment options, which speaks to the need for highly educated technicians in these industries. 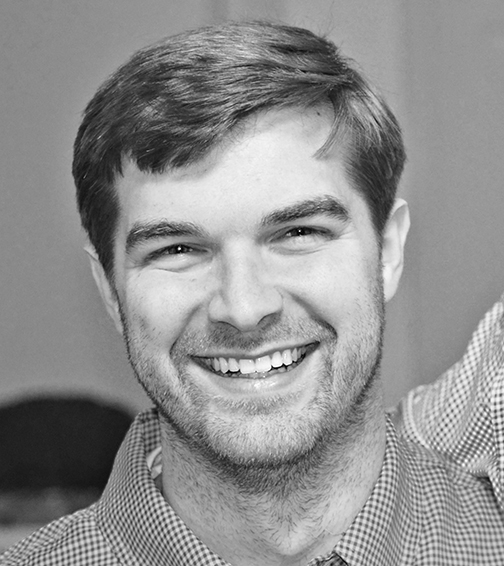 Speaking on behalf of the student body is Andrew Cook, who will graduate with an Associate of Applied Science in Engineering Graphics and Design/Drafting Technology.

Cook, who had previously earned a bachelor’s degree, moved with his family from South Carolina two years ago so that he could attend OSUIT. He also has a job offer waiting for him at KAMO Power Company after he graduates.

“Thanks to my degree and the investment of the teachers, faculty and staff at OSUIT, the future is looking bright for my family and me,” Cook said.

Cook’s situation is not unique; in fact it’s the norm.

“More than 90 percent of OSUIT graduates already have a job lined up or are deciding among multiple offers before they put on their cap and gown,” said Path. “Contrary to popular belief, a university’s job isn’t just to educate its students, but to also prepare them for the world they are about to enter, and OSUIT does that better than any other college or university in the country,”

To commemorate the 200th graduating class, the OSU Pipes and Drums ensemble will lead the processional into Covelle Hall for the ceremony.

Nursing graduates from the School of Nursing & Health Sciences will also take part in a Pinning Ceremony, at 9 a.m., April 24 in Covelle Hall.

For more about the upcoming graduation ceremony, go to osuit.edu/commencement.